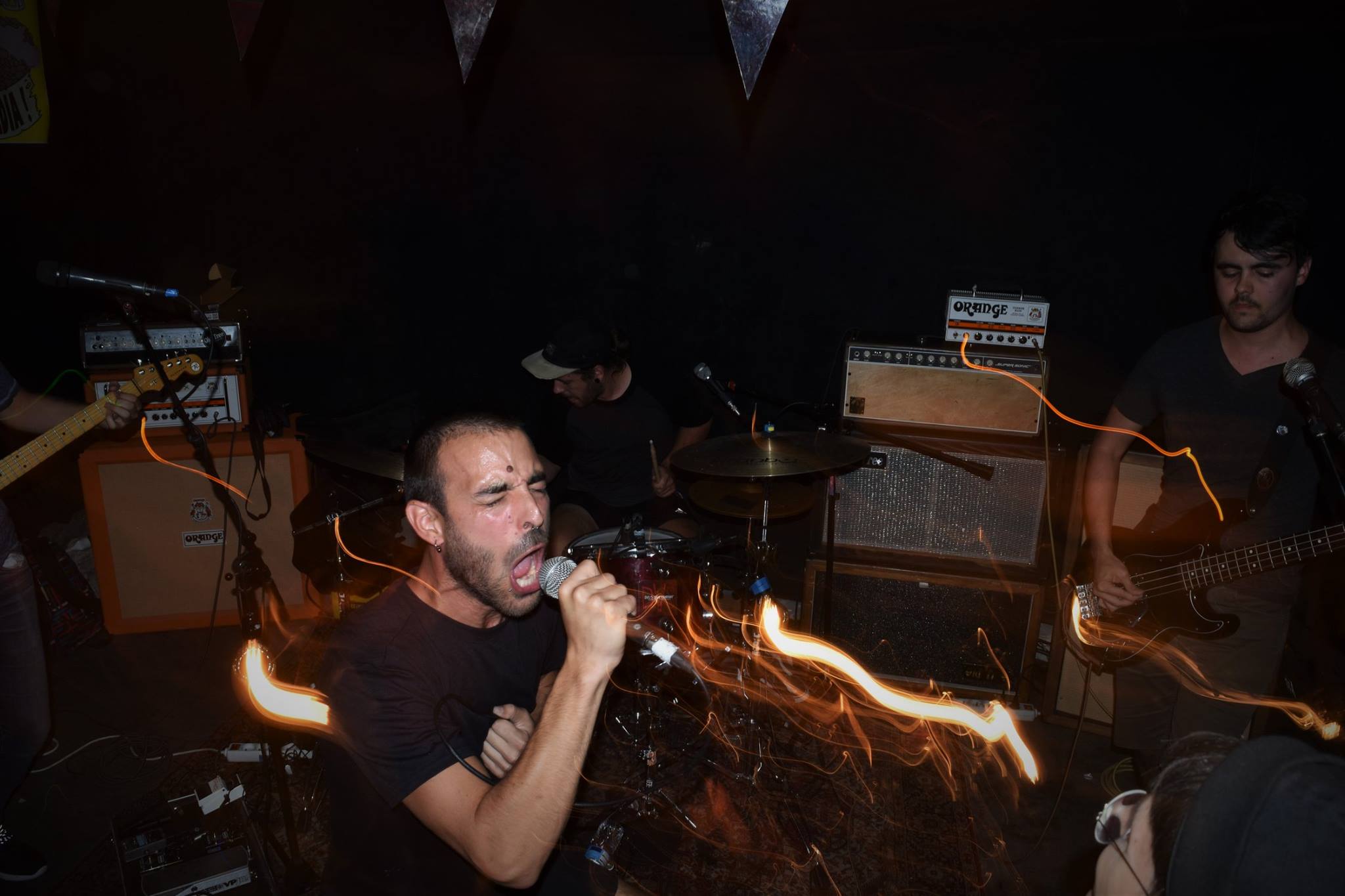 Canine was created in the countryside of Marseille, France, in 2014. They play a mix of screamo and post hardcore with a bit of post rock parts. They put out a demo in 2014, their first EP [kanin] in 2015 and released a mini-album in December of 2017 : Boiling drops in an ice-cold ocean. They try to make their live appearences as inclusive as possible as they like ‘DO IT TOGETHER’ way better than ‘DO IT YOURSELF’. They play their sets with rage and sing the end of all oppressions with passion.

For fans of At The Drive-In, Birds in Row, Wu Lyf, I Kill Giants, La Dispute, Against me!

Boiling drops in an ice-cols ocean

• Recorded and mixed by DBD Studio in October 2017
• Mastered by Carl Saff in November 2017
• In collaboration with Crapoulet Records (FR), Bus Stop Press (FR), Lose and the Caves (FR)